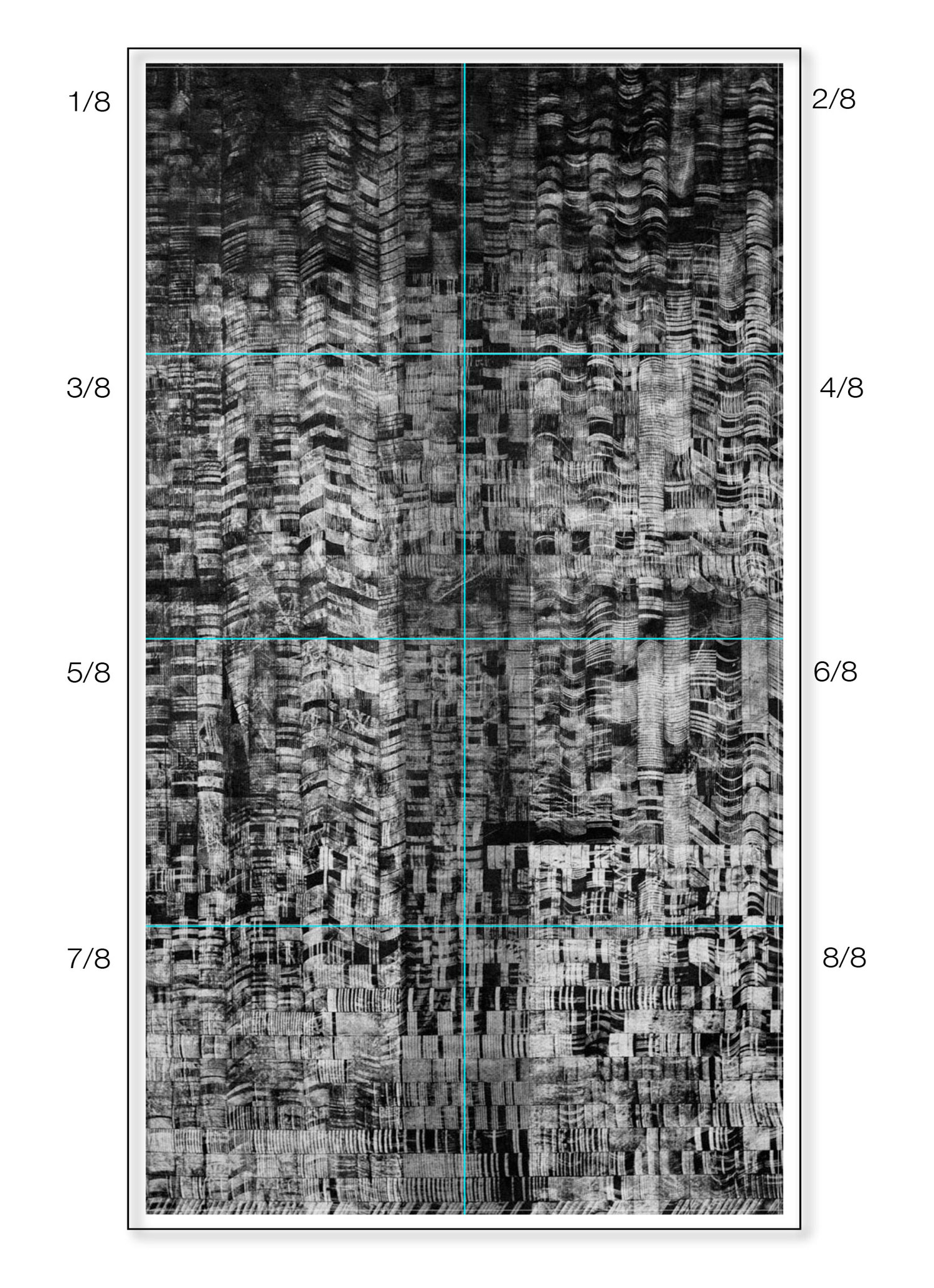 For the first time ever, the entire catalog of Christian Morgenstern was released digitally, accompanied by a limited and re-mastered series of eight 12” records that included remixes by artists such as Distant Echoes, Jeroen Search, Staffan Linzatti, Stanislav Tolkachev, Mistake Made, Alexander Kowalski, Psyk, d.func, Don Williams, Fanon Flowers, Ben Kaczor, Henning Baer, Christian Wünsch, Jonas Kopp, Efdemin, TWR72, Jeff Rushin, Sirko Müller, Moerbeck, Oscar Mulero, CTRLS and Maral Salmassi. And after 12 years, these releases also mark the return of Konsequent Records. Founded in 1997 by Maral Salmassi, Konsequent was home to some of the earliest releases by Morgenstern and also represented the deep creative and personal relationship that the two shared until Christian’s death in 2003.

Morgenstern’s music inspired a young generation of musicians who have grown up to become pioneers of contemporary techno and other forms of electronic music. It’s not easy to describe his style, as it shifted (sometimes drastically) from album to album – ranging from ghostly, ethereal, rhythmless electronica to hard-hitting techno that defines the 90’s techno scene in Germany. Despite his flexible use of genre, though, it is clear that as time passed he gathered experience and inspiration through his releases and relentless experimentation. This development is especially evident when listening to his music chronologically, as it is in this epic set of digital releases.

The limited (300 copies) vinyl run consists of eight 12” records that each contains, one original re-mastered Morgenstern track and two remixes. The cover artwork for each record is 1/8th of a larger artwork by American artist Nathan Baker that when put together form a 128cm x 64cm image. The additional very exclusive box set – limited to seven pieces – are sculptures by Berlin-based artist Thomas Scheibitz containing all eight records.

Scheibitz is one of those rare living artists, who are able to create and keep a great level of curiosity with every new work. He’s a painter and sculptor born in East Germany in 1968, who’s best described as an old-fashioned draughtsman with a hyper-modern mind – whose work is brilliant, exquisitely made and highly intelligent.

“Shapes rhyme, rhythms recur, colours reappear, and the strong lines sweep through objects and images with a suave and celebratory force. Scheibitz’s work is extraordinarily various, never once repeating itself, and yet everything appears genetically linked.” – (The Guardian)

Over the last years he has become a distinguished figure on the international scene, representing Germany at the 2005 Venice Biennale, Mudam Luxemburg 2008 and MOMA San Francisco and Pompidou in 2013 …showing all over the world.

It is Thomas Scheibitz’s strong affinity for music – that isn’t stereotypically fitting into a genre, which was the key to this collaboration.

While Morgenstern is known for his influence in underground and experimental music, part of what makes his work so important is its acceptance and even incorporation of pop music as well. Beginning with the hard 90’s Techno of his early Konsequent releases to the dark, moody techno of Miscellaneous (Kanzleramt, 1997) to the visionary Tech-House of Lydia (Forte, 2000) to the smooth Electro-Pop of Hawaii Blue (Forte, 2001) his albums continuously displayed an uncanny dedication to exploration.

Also evident in his music, Christian was a person who felt the world very deeply and often struggled with how to cope with this keen understanding. On June 17th, 2003 he decided to take his own life. There have been many speculations and rumours about his death ranging from a skateboarding accident to a heart condition, but after time revealed details surrounding the incident it became increasingly evident that it was a decision that Christian himself made. This series of releases hope to celebrate both his life and work.