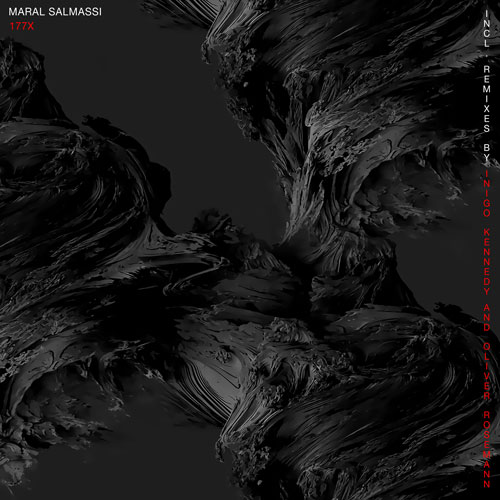 177X is a tense futuristic banger, carefully sculpted and expertly produced, with roots in the 90s. It comes with two remixes – an emotional and powerful masterpiece of sound design by Inigo Kennedy and a minimal gem by Oliver Rosemann that is in its robust simplicity both: hypnotizing and invigorating. 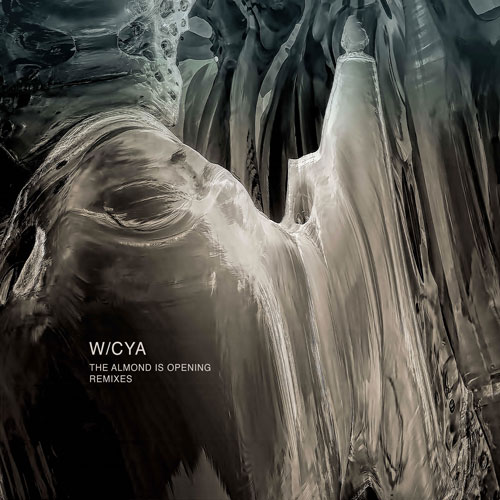 W/CYA - The Almond Is Opening Remixes 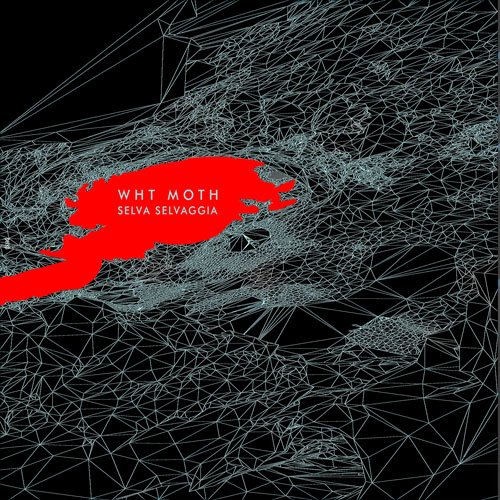 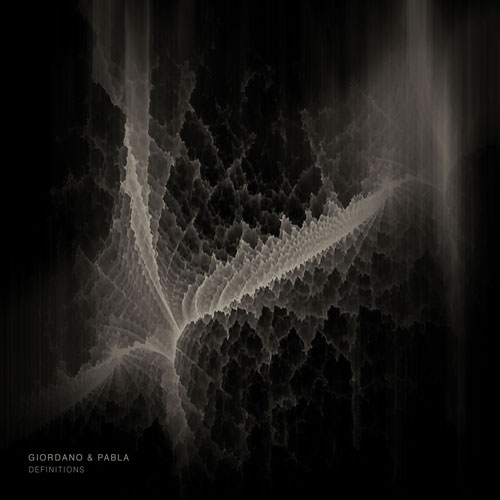 The Italien producers Giordano & Pabla teamed up for their Konsequent Records debut, which is raw and dark, with brutal intensity, but liquid enough to shower you instead of stomping you into the ground.

Like their musical heroes, their sound is minimal but full – a union of their German and UK techno influences. 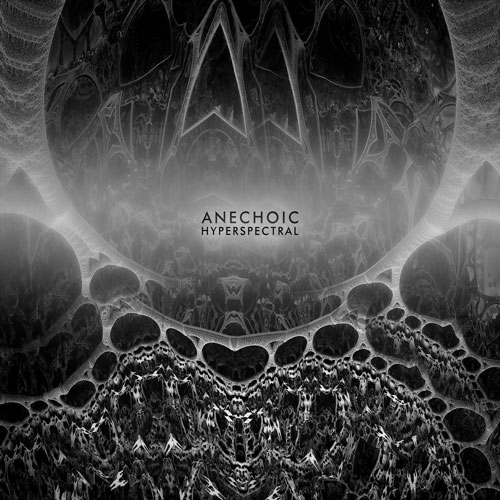 Paris-based artist Anechoic’s debut EP on Konsequent is an intense psychedelic journey through his world of textures.
Anechoic creates the perfect depth and tension, through simplicity and sound design, piercing through your head to the dance floor. 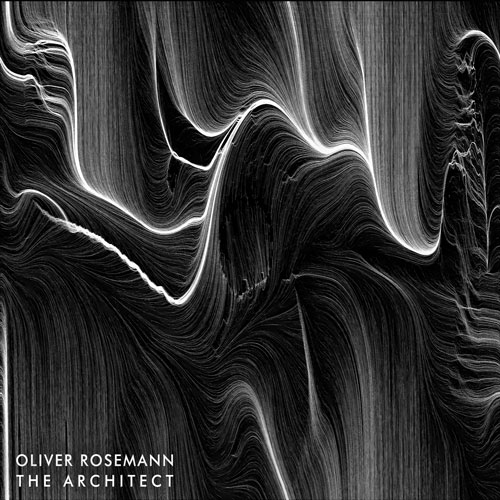 Since the mid-90s Leipzig based Oliver Rosemann, has been playing all over the German techno scene, or releasing his own blend of dark, hypnotic techno on labels such as MindTrip, Mord PoleGroup or Konsequent Records. With this album, he dives again into a world of dark soundscapes, creating a multi-layered techno experience with irrepressible energy. “The Architect” is an uncompromising statement over 10 tracks, resulting in an intense journey through the variety of genres that are at the core of Rosemann’s musical background – fused together into something that both reminds us of where techno came from and gives us an idea of where it might be headed next.